In the current era of office construction, having a doctor confer with the architect is not out of the ordinary.

Given the world has embraced the fact that buildings must be green, making the box in which a majority of people spend much of their day, good for us, is no longer a “tick the box” exercise. Lighting, nourishment, water, mind, fitness and comfort are now as imperative as offerings in an office tower, as a USB plug for the computer.

Sitting is also seen as the new cancer for office workers, so desks must be adjustable. Not having enough water fountains around the office is as a definite black mark.

While a WELLness building may seem a bit “new age” for some baby boomer bosses, its what draws in the millennial employees who are the workforce of the future.

Paul Scialla, the founder and chief executive of Delos and the International WELL Building Institute (IWBI), which administers the WELL Building Standard globally, says it’s like putting a stethoscope to a building. 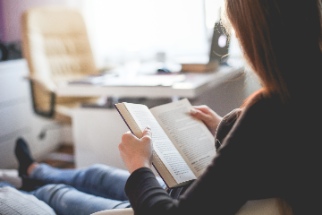 The best environments in which to learn are also the ones in which we are most productive. With this in mind, for […] 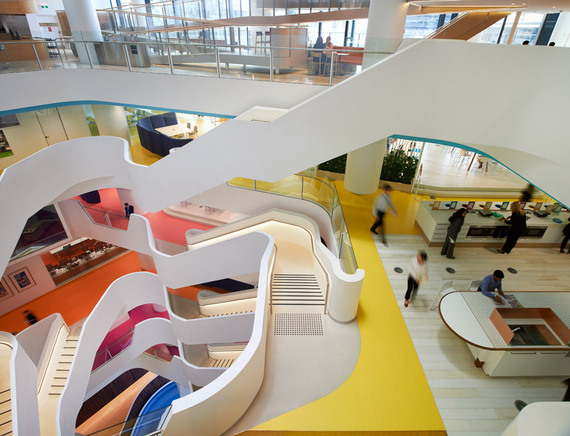 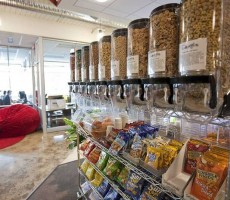 An effective workplace is one that helps employees to feel relaxed, motivated, and safe. From my point of view, the latter is […]